Conversation: Remembering a time before social media and cell phones 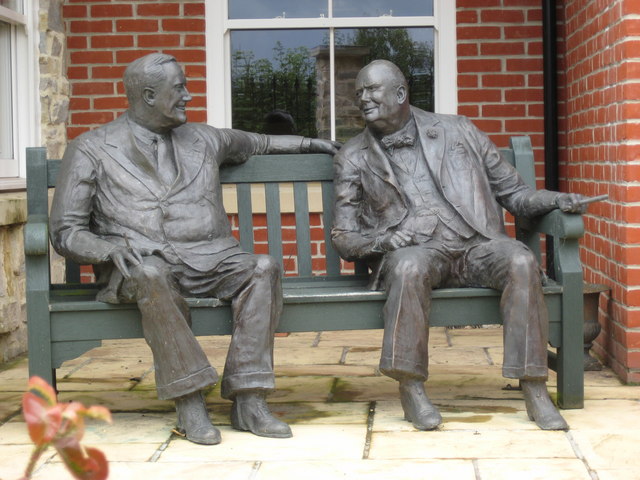 I’m among the youngest of the old-fogey community — pretty much nobody had Internet when I graduated high school. Only the well-to-do had giant phones in their cars, and nobody had them in their pockets. Kids were allowed to be kids — on Saturday morning, I could tell my mother I was going to Jay’s house, and a bunch of us would gather, go to a parking lot, play street hockey, go to the market to get some lunch, go to another parking lot to play baseball, go to a convenience store and get a candy bar, then go chill in the woods and talk about things of importance to 9-year-olds. Then we’d go home.

Later, in high school, friends would go get some ice cream and French fries (I grew up in the next town over from where Friendly’s was founded), and we’d talk. Nobody had phones. Sometimes we’d have a camera, but developing film was expensive, so the server would take a group photo and that was that — no taking self-portraits (that’s what “selfie” is short for) until we were happy with them.

I’ve certainly benefitted from the advent of social media, of the Internet and of cell phones. I think technology is amazing. But I also think conversation is important. Uninterrupted, honest, face-to-face conversation. Share ideas, listen, learn. Set aside your opinions and prejudices, and enjoy.

5 Dos and Don’ts for good conversations »

We have a restaurant here in Savannah called Mrs. Wilkes. They have a couple of 10-seater tables. They’re open from 11 a.m. until 2 p.m. Monday through Friday. A line will start forming around 10:15. Everything is served family style. There are no menus. Whatever’s on the table is what they have. They fill the table, everybody eats, passing the food to strangers. Sometimes you’ve met the strangers already — if you’ve stood in line for two hours, you know you’re going to eat with either the people in front of you or the people behind you. Or maybe both. It’s a wonderful experience.

I’m just going to leave a bunch of links here about conversation from only a few sources; really, I just want you to read or watch a couple then go out and meet someone for coffee (or tea or soda or ice cream or cake or a walk or to climb trees).

• John O’Leary: Big conversations lead to big undertakings
• On interviewing and conversations
• C.S. Lewis & J.R.R. Tolkien: A lesson in the power of conversation
• Rules for conversation, circa 1875
• Joe Rogan and Lewis talk conversation around an hour, 20 minutes in
• There was a poet at an open mic I used to frequent, who didn’t often talk to people. We had a conversation on a server’s pad one night.
• How to avoid conversational narcissism
• Bringing conversation back into our lives

Chaos, chaos figures and disrupting you

‘The soup is getting cold’: Lessons in curiosity and perfectionism from Leonardo da Vinci

Get a damn flu shot

Is your war worth fighting? Nature vs. nurture, free will and Good Omens

On lives, and mattering