Get out of your own rut: Everything in moderation, even Wednesdays 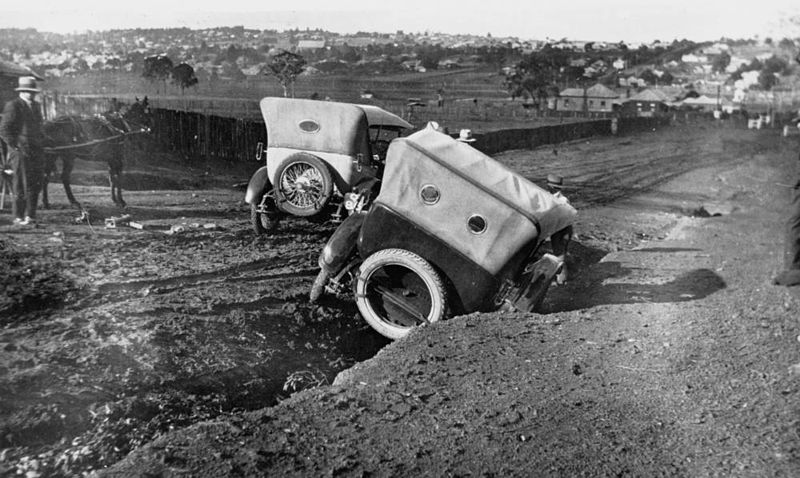 This is not a hump day post. There are no camels here.

Wednesday is the last day of my workweek. It is also the only day I wake up to an alarm.

Many of you know I work a late shift (dinner time until closing time, basically). I do so from home (or wherever I happen to be). I typically am asleep within 15 minutes of the end of my shift. Most mornings I get out of bed about 8:30 without an alarm, take an hour or so to check my email/Facebook/Twitter, have some coffee, get my body moving and throw some workout clothes on. I go out for a run and/or lift something. I come home, eat something, grab the dog and do whatever.

Wednesdays, I wake up to an alarm a little before 8. I take the dog for a walk, and I go to 1 Million Cups. It gets the creative juices flowing, and they hand out coffee.

We carry the food downstairs, sort it, and we carry up bags of food volunteers the previous Thursday have put together. The bags go to local schools, where they’re distributed to children who are likely to miss meals that week.

Then, I go do something for me. It might be a trip to the beach, or a jump. Then I go home, walk the dog, and take a nap. I don’t turn on the computer until a half hour before I go to work. When I wake up on Thursday, I have a weekend.

Here’s why I’m telling you about my Wednesdays. By far the most popular post on my blog is called 6 tips for just getting on with your miserable fucking life. Every month since I wrote it, it’s accounted for between 10 and 15 percent of my website traffic. People read it for four times longer than they read other posts. They’re on that page long enough to read it five times at least (I’ve timed it to see if I could figure out why people are staying there so long).

That post is about how you get yourself out of a rut. I wrote it in anger. I was out of my rut and sick of hearing about other people’s ruts. I wanted to give people a way to get out of their ruts. Or six ways, really.

Wednesdays are how I get out of my rut and transition into actual life, rather than the work-life cycle.

But everything in moderation, right? We get into ruts because we’re not doing the things we do in moderation: we do them too much.

Here are a couple of more tips for getting out of your rut.

Take your vacation time. I found out last November I had to use or lose four vacation days before the end of the year, and on top of that I was carrying 16 days into 2016, in addition to the time I would accrue this year. That’s FOUR WEEKS my company would have paid me for not working, but I chose to work instead. I vowed to have no use-or-lose days in 2016. I’m on track for that, I think. I’ll have to revisit in September. I’ve even been looking at holiday apartments because if I book a vacation, I’ll be forced to take the time off! Getting away from work is so important for your health and wellbeing so use your vacation days wisely! Whether you do that by booking a holiday or just lounging around the house, take some time off.

And if you’re self-employed and haven’t accounted for any vacation time for yourself, start. Start NOW if you can. Make your quarterly budgets 12-week earnings instead of 13. Make your annual earnings goal a 46-week goal. If the reason you haven’t been able to take any vacation time is because your business isn’t succeeding or making as much of a profit as you’d like, then perhaps it’s time to start your SGI journey. They could help you achieve your business goals, giving you time for vacations. You’re not self-employed because you wanted to slave away. You wanted some freedom. Take it.

Do one thing a month you’ve never done before. Even if it’s trying a new restaurant or reversing the route you typically walk or run, just changing up your habits a tiny bit will give you new perspective. It’s OK to stick to your guns on some things: I don’t care what you say, I’m not putting ketchup on my hot dogs. That’s a mustard meat, even if you’re adding chili. Go stand on top of something. Run into a toy store and press all the “try me” buttons, then leave. You’ll only annoy people for 45 seconds. Look at the stars. Just try one slightly new thing a month.

That’s it. Just mix it up, and take some time for you.

Chaos, chaos figures and disrupting you

‘The soup is getting cold’: Lessons in curiosity and perfectionism from Leonardo da Vinci

Get a damn flu shot

Is your war worth fighting? Nature vs. nurture, free will and Good Omens

On lives, and mattering